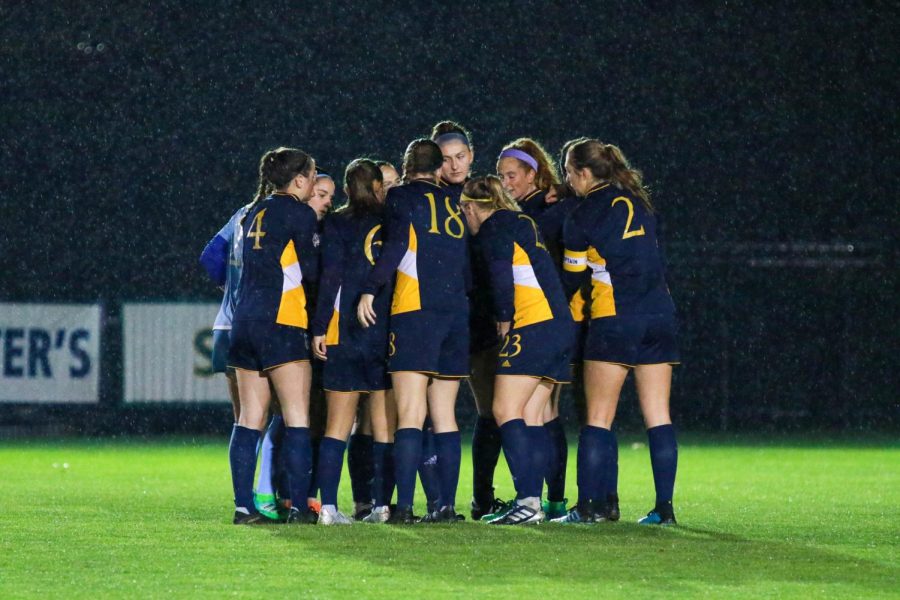 Despite winning the MAAC title in 2019, the baseball team did not have much success at all in the short-lived 2020 season, and it is hard to see them gain much success for the upcoming year. Even though the best bat on the team in Evan Vulgamore is returning with others for their graduate seasons, the hitting did not improve for a struggling Bobcats team. They batted an awful .213 in the 14 games while the opponents were hitting .287. The task this season is made even harder without reliable pitchers like Tyler Poulin, Andrew Workman and Christian Nicolosi, putting more pressure on the bats to produce. Quinnipiac was the frontrunner to win the conference in 2020, and some can argue the same for this season, but I think this team will be very average with fewer stars and a good amount of unproven talent.

The softball team has not had much success at all in recent years, and the Bobcats haven’t posted a winning record since the 2012 season. Last year’s brief season did not show many signs of improvement, but head coach Hillary Smith’s team is still very young. Quinnipiac struggled from both the mound and the plate in 2020, as its opponents batted an absurd .385 in their 11 games, while the Bobcats only batted .213. The hitting should pick back up, but with only a limited number of experienced college pitchers, it will be extremely difficult to move up the MAAC standings. This team won’t be anything amazing in 2021, but in 2-3 years they will be legit threats to win the conference – patience is the key when enduring losing seasons, but this could be one of the last of those for a while for this upstart program.

After finishing the 2019 season with a 14-16 record, Kyle Robinson guided his Quinnipiac team through a Cinderella playoff run, and the Bobcats came up one match short of an NCAA Tournament appearance after losing to Fairfield in the conference championship. Based on that, I see this team having a complete turnaround in 2021. The Bobcats will have their first winning season since 2016 and be a real contender: in the preseason poll they were voted as the #2 team, right behind those same Fairfield Stags. I agree with that prediction, as this team has a great chance in winning the championship with their youth and balance, as Quinnipiac’s great all-around depth should get them far. Fairfield is still the team to beat, and I do not see anyone in the MAAC dethroning them, including the Bobcats. However, I do see Quinnipiac losing to Fairfield in the playoffs after a successful season.

This men’s soccer team is going to be a real threat in the MAAC. They were voted as the #2 team in the preseason poll, but this team is the best in the conference. 2019 MAAC Rookie of the Year Tomas Svecula will take a leap in his game and show he can lead this team to greatness for years to come. Their only real threat is the Saint Peter’s Peacocks, but the Bobcats will show they are the real deal when they beat them on March 29 in New Jersey. Head coach Eric Da Costa has a great mixture of younger and older players on the team, with goalkeeper Jared Mazzola being the most important senior on the roster. I am excited for the 2021 season for Quinnipiac because they are going to be the champions of the MAAC for the first time since 2013.

The potential on this team is what I love, and I believe they will be contenders in this shortened season. The most unique thing about this Quinnipiac team is how up to speed the young players already are. Dave Clarke’s young core includes goalkeeper Meghan Philips, midfielder Selena Salas and Olivia Scott, one of the best all-around players in the conference. Losing forward Ally Grunstein will hurt them, as the Bobcats need to find somebody to replace her output and offensive ability, but I see Salas being that player who leads the way to a great season. This team will not win a championship in 2021, but a 2022 championship is well within Quinnipiac’s reach.. Enjoy this core for the few years to come, because they are going to be fun to watch.